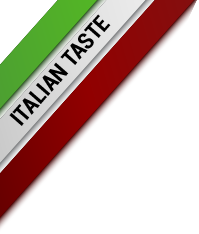 A story of sweetness...

About us
About us
History
Mission
Production
Certificates
Markets
1949
Our story began with Luigi Freddi, a man with passion and enthusiasm, who opened the first bakery shop in the old town of Castiglione Stiviere, in the beautiful Lake of Garda District. With his second hand van, Luigi delivered his delicious cakes to shops, pastry-makers and hotels.
1968
The bakery in the old town was no longer sufficient to satisfy the ever increasing demand of its customers. Therefore FREDDI moved to larger premises transforming a small bakery workshop into an industrial reality
1970
The growth continued with Freddi having in its avantguard plant one of the first automatic snack packaging lines in Italy. Goods were distributed all over the national territory
1975
In that year Freddi conquered the international markets. France, Germany, Spain and the Middle East were the first countries to start consuming those unique italian cakes
TODAY
The ever growing International expansion continues and our cakes are well appreciated in most of the Markets around the globe.
Contact us
Where we are
Ask for information 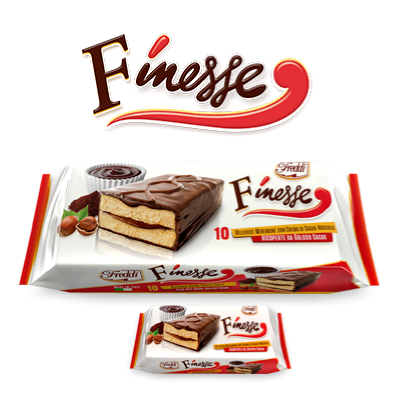 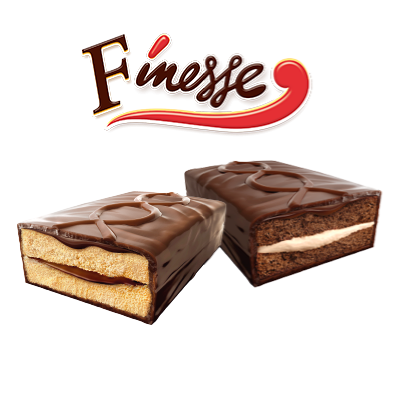 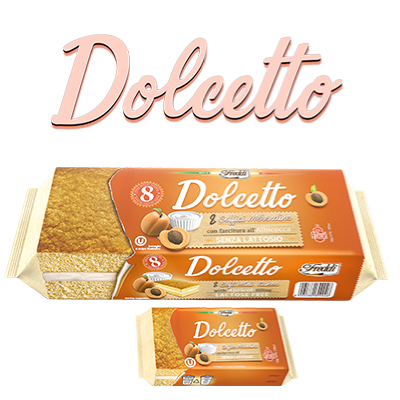 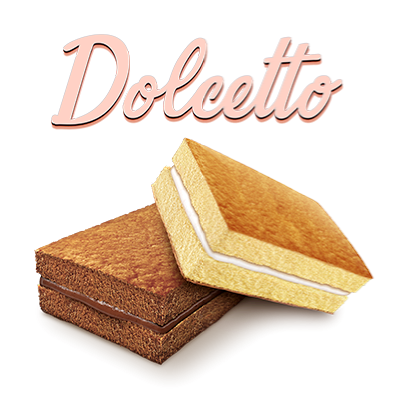 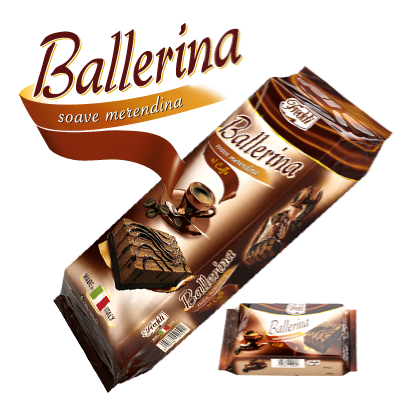 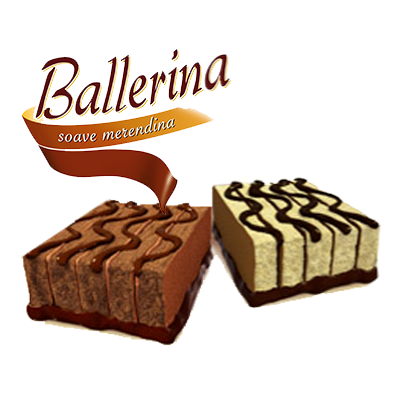 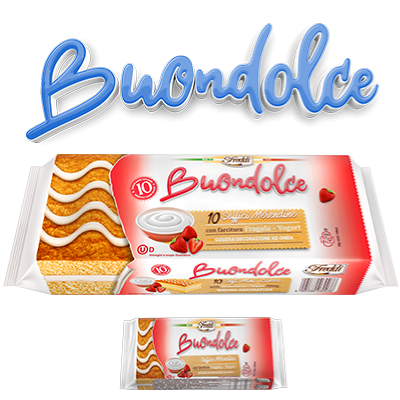 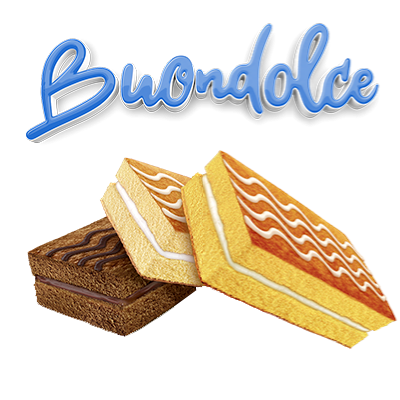 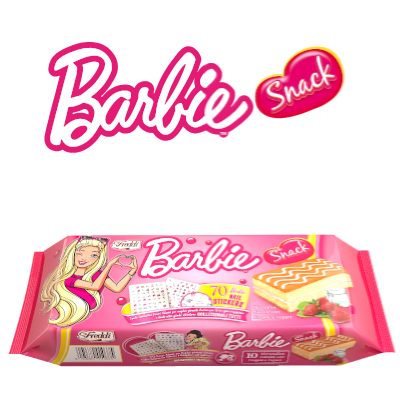 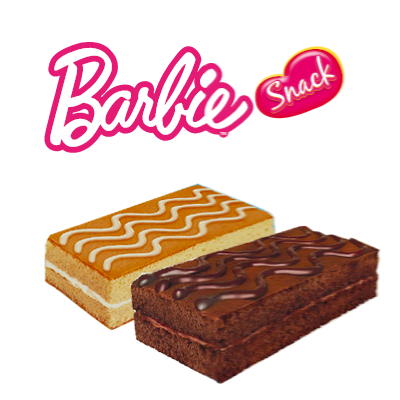 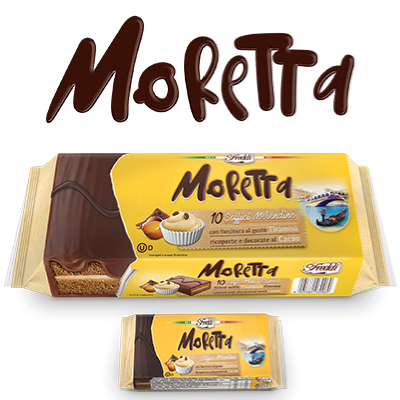 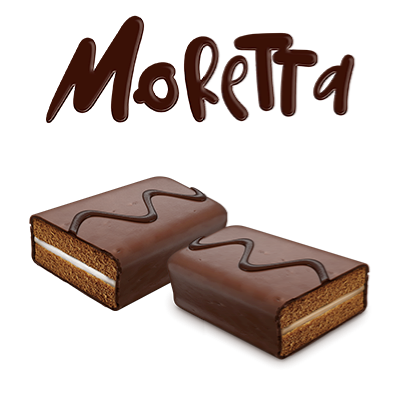 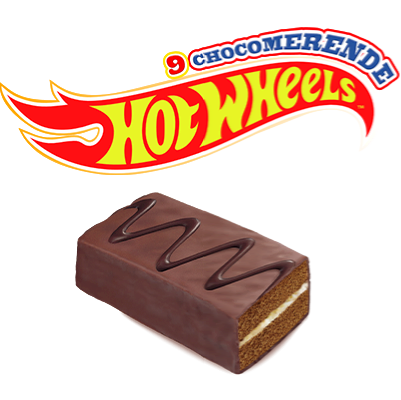 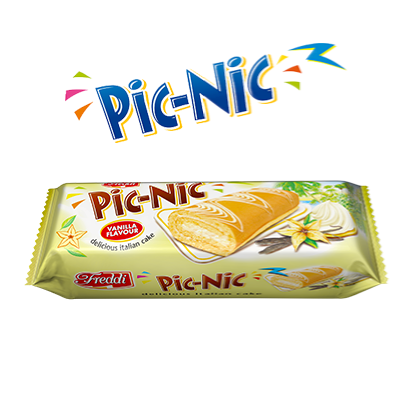 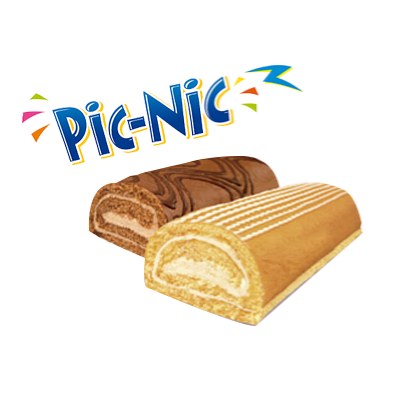 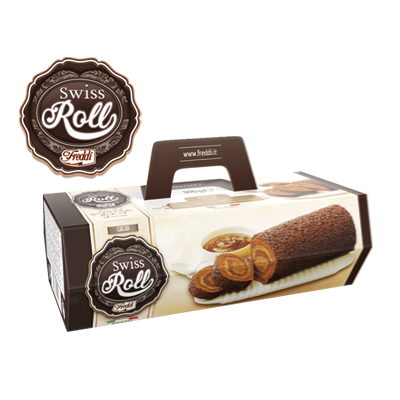 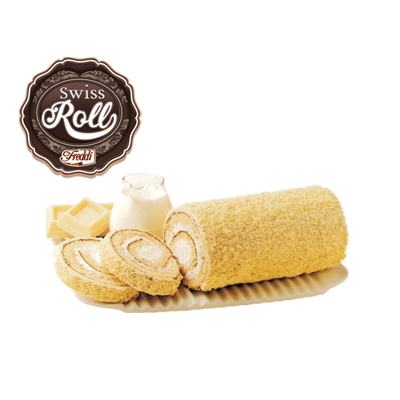 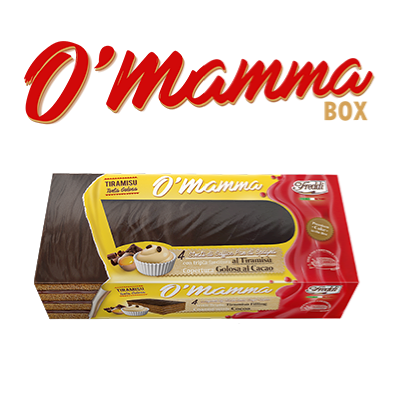 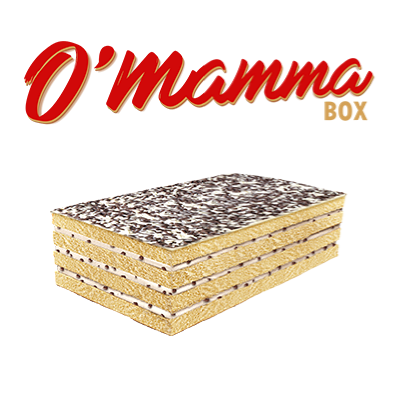 About us
Our company
History
Mission
Production
Certificates
Markets